The skill to create resonance

If I was asked to point out one single concern that is shared between the many CEOs and other members of senior management teams that I work with, it is how to become more effective as leaders in world of increasing ambiguity, uncertainty and change. We live in a world (our western world) where the singular narrative no longer exists. We no longer have "one truth" - if we ever had one - and our world should be described more like a multiverse than a universe.

In his book Primal Leadership, Goleman states that good leaders are effective because they create resonance. Effective leaders are attuned to other people's feelings and move them in a positive emotional direction. They speak authentically about their own values, direction and priorities and resonate with the emotions of surrounding people. Under the guidance of an effective leader, people feel a mutual comfort level.

So how do we create resonance? Our most important tool is our ability to understand context and to use different contextual markers to ensure that the people you address or collaborate with are "on the same wavelength" as you. In the simplest form, context may be set by stating the background of the issue at hand, the purpose of addressing it now and in this form, and the expected outcome of the conversation. Our ability to set the context is equal to our ability to navigate in a multiverse, to steer through ambiguity and uncertainty - in a reassuring manor providing guidance and leadership and promoting creativity and co-creation at the same time.

I will share a paper that I wrote on this topic in 2011, and would welcome your feedback and reflections!

An introduction to context and resonance 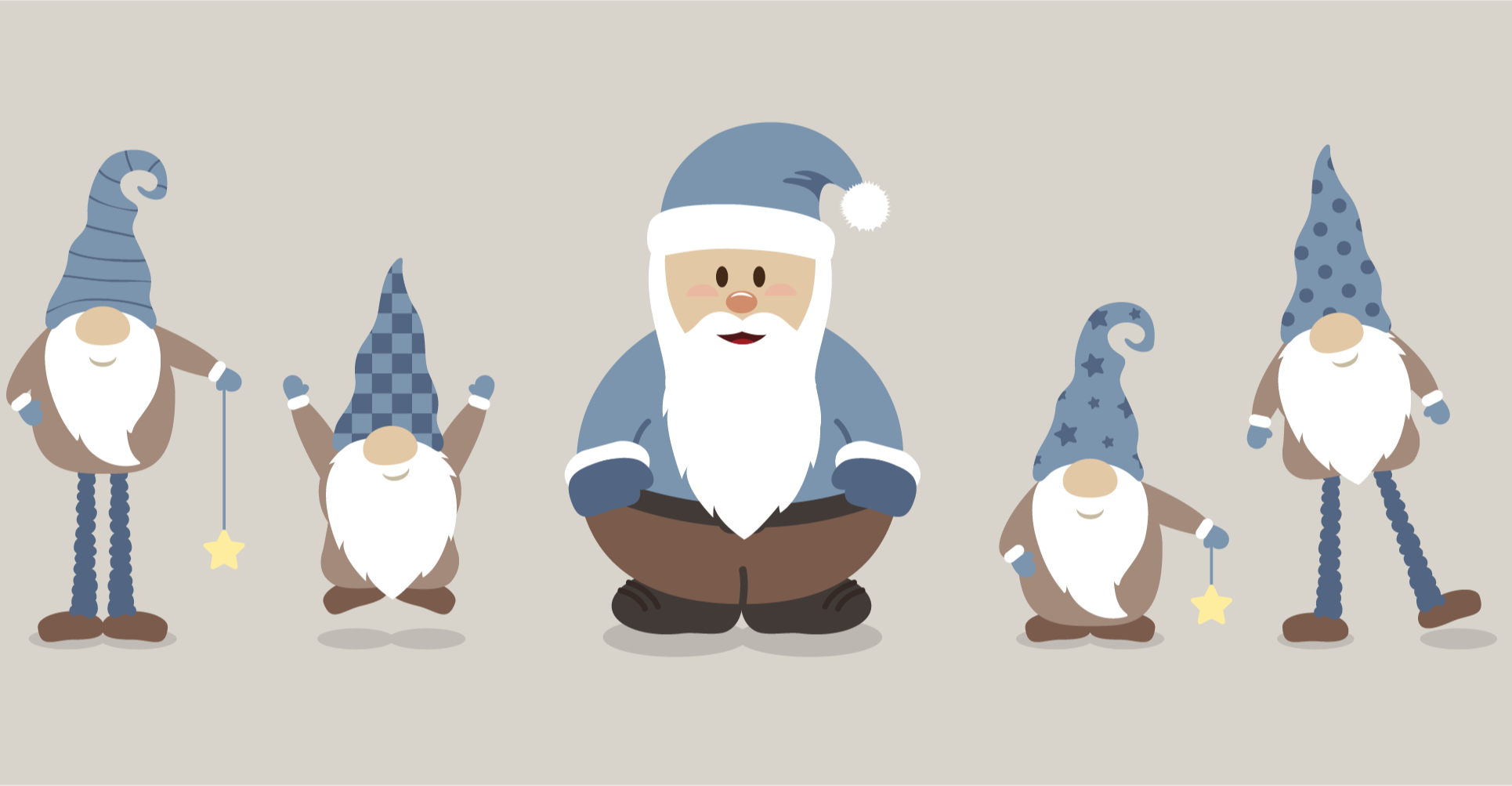 Reflections of our times
Read More 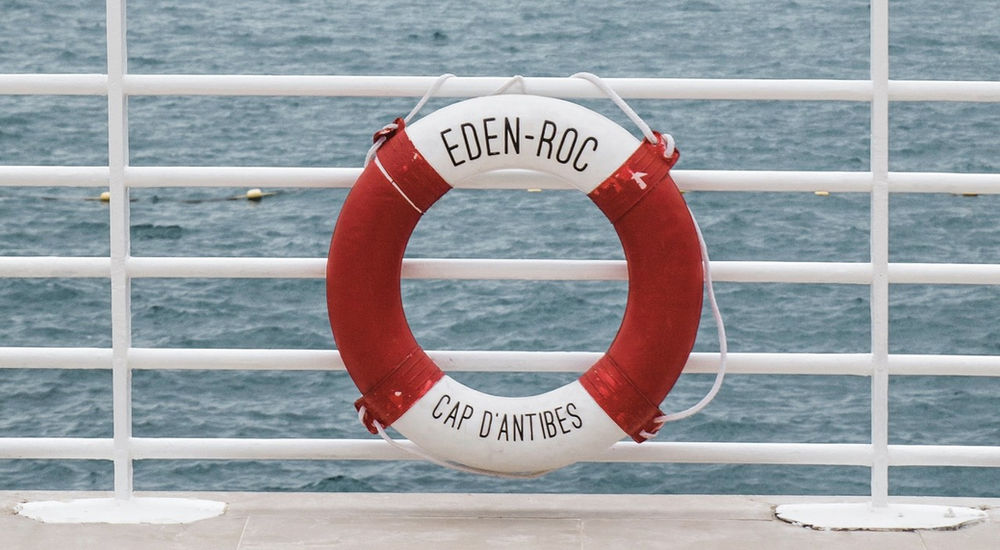 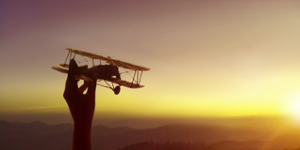